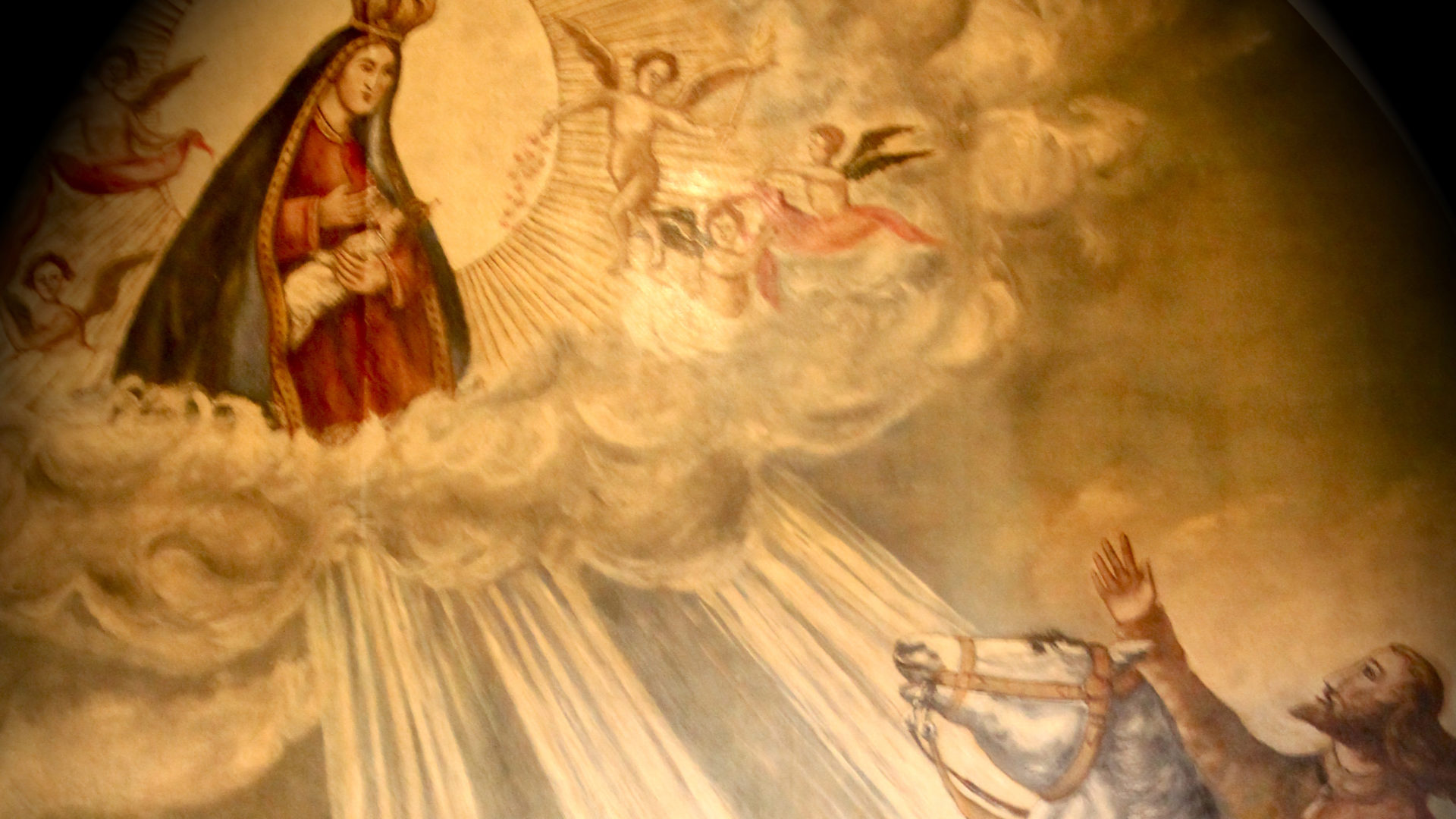 Twenty-one members of the IWP were met by Rui Felizardo, of Quinta da Regaleira, our guide for the tour of the gardens and Palace.  The Quinta is classified as a World Heritage Site by UNESCO within the “Cultural Landscape of Sintra.”

He gave us a short history of Quinta da Regaleira, which has had many owners throughout its history.   In 1892 it belonged to the Barons of Regaleira, a family of rich merchants from Porto and Carvalho Monteiro, they purchased it for 25,000 réis.   Monteiro wished to build a bewildering place where he could gather symbols that would reflect his interests and ideologies.  With the assistance of the Italian architect, Luigi Manini, he designed the four-hectare estate with its enigmatic buildings, believed to hide symbols related to alchemy (see note 1 below), Free Masons, the Knights Templar (note 2), and the Rosicrucians (note 3).   The architecture of the estate evokes Roman, Gothic, Renaissance and Manueline architectural styles.  The construction of the current estate commenced in 1904 and most of it was concluded by 1910.

The estate was sold in 1942 to Waldemar d’Orey, who used it as a private summer residence for his extensive family and ordered repairs and restoration works for the property.   Rui told us that the Palace had only five bedrooms, one bathroom and the family had consisted of 18 children living there with their parents!

The estate was sold once again, to the Japanese Aoki Corporation and ceased to serve as a residence.  The Aoki Corporation kept the estate closed to the public for ten years, until it was acquired by the Sintra Town Hall in 1997.  Extensive restoration was promptly initiated throughout the estate, which opened to the public in June 1998.  Cultural events also started to be organised in Quinta da Regaleira.  In August that year, the Portuguese Ministry of Culture classified the estate as “public interest property.”

Most of the four hectares of land in the estate consist of a densely wooded park crossed by a myriad of roads and footpaths.  The woods are neatly arranged in the lower parts of the estate, but left wild and disorganised in the upper parts, reflecting Carvalho Monteiro’s belief in primitivism.   Decorative, symbolic and leisure structures can be found everywhere throughout the park, all located within a few minutes’ walk from the Palace.

The gardens, as an image of the Cosmos, are revealed through a succession of magic and mysterious places.   The quest for paradise is found in coexistence with a mundus inferus – such as Dante’s inferno – through which the candidate for initiation is led by an Ariadne’s thread.  Various scenes from the initiate’s journey appear along the way of the vera peregrinatio mundi through a symbolic garden where we can feel the Harmony of the Spheres and examine the perspective of an ascetic conscience, by analogy to the metaphysical quest for the Being that is found in the great Epics.  In these realms abound references to the worlds of mythology, to Olympus, Virgil, Dante, Milton and Camoes, and to the mission of the Templars as continued by the Order of Christ, to great mystics and miraculous magicians, and to the enigmas of the alchemical Ars Magna.

This symphony in stone – crafted by builders of Temples, steeps in the true spirit of tradition – reveals the poetic and prophetic dimension of a Lusitanian Philosophical Mansion.

The park contains an extensive and enigmatic system of tunnels, which have multiple accesses including the grottoes, the chapel, the Waterfall Lake, and the “Leda’s Cave” beneath the Regaleira Tower.  The “Initiation Well” (or initiatic wells or inverted towers) connect with other tunnels via underground walkways, the two wells, a larger one and a smaller once, that descend into the ground like undergrounds towers lined with stairs.  These wells do not serve as water sources, but were purely recreational, serving in Tarot initiation rites.   The tunnels described above connect with other tunnels via underground walkways.   This well is also called the ‘unfinished well’.  A structure similar to these wells is the Pozzo di S Patrizio in Italy.

The chapel, built in the Manueline style, is a Roman Catholic Chapel.   The interior is richly decorated with frescoes, stained glass windows and lavish stuccoes.  On the frescoes are represented Teresa of Ávila and Saint Anthony, as well as other religious depictions.  The floor contains representations of the armillary sphere of the Portuguese discoveries and the Order of Christ Cross, surrounded by pentagrams.   Despite its size, the chapel has several floors and the crypt has a subterranean passage that links it with the main house.

One of the painted stained-glass windows depicts D. Fuas Roupinho chasing a reindeer on horseback.  The reindeer is in disguise as the “devil” and leaps from the cliff top to the water.   See website below for more information.

The tour ended with a visit to the Quinta of the Carvalho Monteiro family, which was built in the neo-Manueline style.  The exuberant decorative scheme involved some of Portugal’s best artists.    It consists of five floors (a ground floor, three upper floors and a basement).    The ground floor contains a series of hallways connecting the living room, dining room, billiards room, balcony, some smaller rooms and several stairways.  The King’s Room., which was formerly the billiard room, now houses the portraits of the Portuguese monarchs:  20 kings and four queens and the coats-of-arms of four cities:  Braga;  Oporto;  Coimbra and Lisbon.  Over the fireplace was originally painted the arms of Carvalho Monteiro, today it has been replaced by those of the town of Sintra; the first upper floor contained the private family bedrooms, (Carvalho Monteiro’s bedroom used to be the one with a balcony) a study and nursery.  The Lusiad room formed part of the master suite; the second upper floor, which is conspicuous on the southern corner, is the octagonal turret that reminds us of the sanctuary at the Templar Church of Tomar.  The third upper floor contained the ironing room and a smaller room with access to a terrace

See below the website of Quinta da Regaleira for more information.